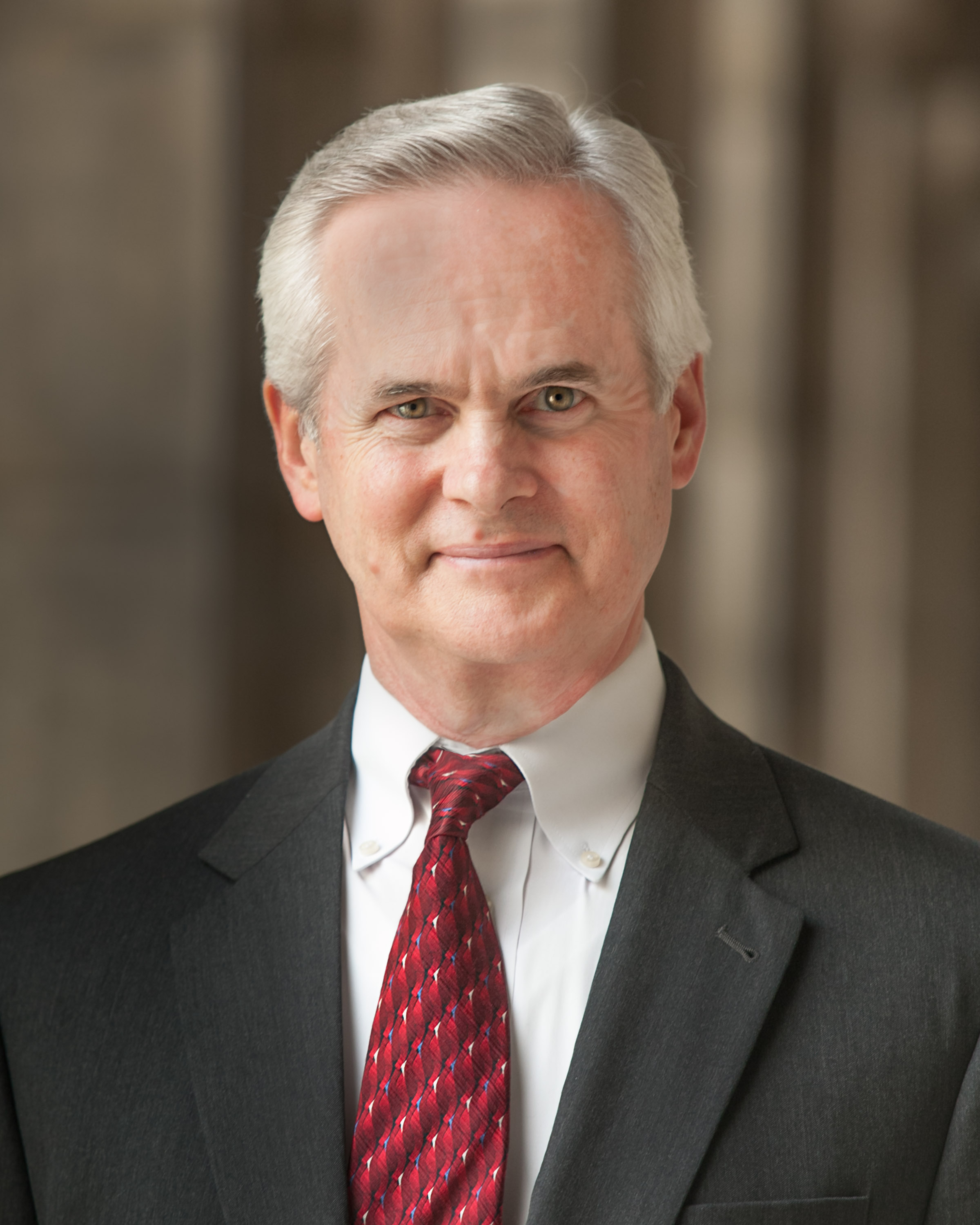 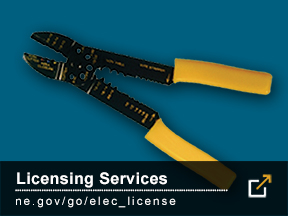 Mike Foley became the Lieutenant Governor in 2015 after being elected to the position as the running mate of Governor Pete Ricketts.

Mr. Foley served two terms as the Nebraska Auditor of Public Accounts from 2007 through 2015.  His work in that office resulted in the exposure of many millions of dollars of waste, fraud and inefficiency in government operations.

Prior to his election as Auditor, Mike served six years in the Nebraska Unicameral Legislature as the State Senator for the 29th District in South Lincoln.  While in the Legislature he served on various committees including Appropriations, Banking, Transportation, and Judiciary.

Prior to moving to Nebraska, Mike lived 20 years in Washington, DC where he was the Director of Financial Analysis for the National Association of Regulatory Utility Commissioners.

Mike and his wife Susan have been married for 30 years and are the parents of six children and two grandchildren.